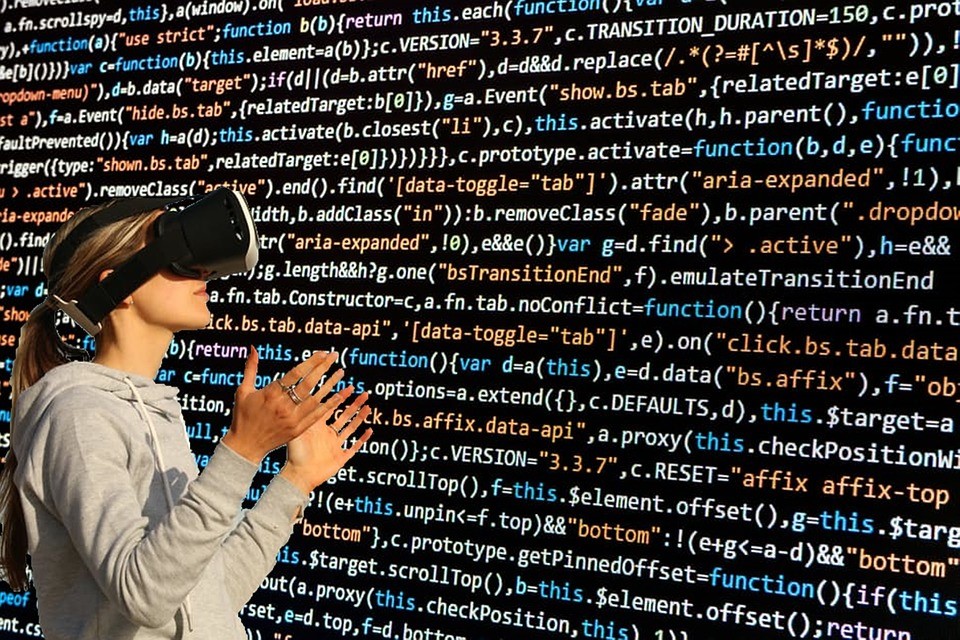 While many expected that 2016 would be the year that virtual reality reached its maturity, given the plethora of high-tech headsets entering the market, industry experts now believe the 2017 will be the year that it reaches its full potential.

Delays in hardware releases and a lack of content led many to question whether VR made the impact it was expected to last year. But, a market insider report said that 2017 could be a big year for VR in business, where many companies will start placing their trust on the technology to make their process efficient while cutting cost.

There are a many reason as to why VR could potentially explore in 2017. Read on below to find out.

The technology that first made its bow in the 1960s, only gained traction in the 1990s, which was led largely by the gaming sector. Major developments over the past years have redefined the potential of virtual reality, and entrepreneurs have seen how it could potentially transform the industry in the future.

A 2016 Tech Pro Research report revealed that 47% of businesses are considering VR, while 37% are already using the technology. The same research predicts the technology will reach a market value of $30 billion by 2020.

“VR software revenues will also get off to a quick start, growing more than 200% year over year in 2016, but will quickly be overtaken by services revenues in the middle years of the forecast, as logistics and manufacturing demand enterprise-class support,” the report stated.

Upcoming head-mounted displays will boast advanced features that will help promote VR to consumers and businesses.

At the recently concluded CES 2017, we were able to see the upcoming virtual reality devices that offer heightened viewing and seamless digital experiences for users than what is currently on the market. Here are some of the new long-awaited innovative features to be added to VR headsets:
• Live streaming
• VR camera
• 3D “personal camera”
• Self-tracking
• 8K screen model

Apple is expected to enter the VR market this year, as various rumors as well as the media documented the previous patents they’ve had granted for the tech have led many to believe that they are secretly developing a competitive VR headset.

Some experts believe that the tech giant is already working on their current line of handsets to make them compatible with their upcoming head-mounted display device. The iPhone 7’s upgrade to the EarPods is said to be Apple’s move to ‘forcefully foster wireless innovation,’ which is the main technology used by many premium VR headsets today.

Although many experts and fans were disappointed with the disappearance of the headphone jack, the handset remains a competitive device as O2 users gave it a rating of 4.1-star, a higher rating given to Samsung and other Android-based smartphones.

We have seen how virtual reality device manufacturers struggled to keep up with the market in 2016. If experts and industry leaders keep foreseeing the technology becoming the next major computing platform, replacing mobile devices the same way they have outsold desktop PCs, then 2017 will be a significant year for the evolution of VR.

Commercial VR headsets, such as Google’s Daydream and Facebook’s Oculus Rift, are now looking at enhancing their future to compete against the untethered and standalone head-mounted devices on the market. Many organizations and even startups are also finding ways on how to further leverage the technology in other ways aside from gaming such as in education, business, marketing, traveling and more.

The more we find ways on how the technology can enhance modern public’s way of life, the further it will become a vital tool in the development of the world.