The Rise and Endless Possibilities of Motion Capture

What is Motion Capture?

Technological advancements and innovations has changed the way how people live. Today, even the difference between 3D and reality is often hard to tell. Just like how the characters and jaw dropping visual effects in films makes people amazed – wherein most of the times it is quiet hard to distinguish the difference between 3D generated shots and camera captured real life shots.

Motion capture or MoCap is the process of recording the movement of objects or people. It is the movement of a real-life actor captured and transferred into a virtual character. In today’s world of digital innovation, motion capture has been widely part of animation and films. Some of the well-known examples are the character Gollum in the movie “The Lord of the Rings” and Andy Serkis in “Rise of the Planet of Apes” where the character movements were tracked using the motion capture technology.

The motion capture has become a fundamental part of the modern computer animation studios. MoCap helps significantly speeding the production timeline. MoCap became also popular not only in the world of animation and films but also in other scopes of media such as television, advertisement, architectural, video game industry, healthcare and many more. The great advantage of motion capture is the realistic results of the movement. You can easily recognize men’s vs female’s movements without even seeing the actor performing in the MoCap suit.

Pixelhunters offers Motion Capture services where we can bring life to your virtual characters for a very short time. One of the MoCap’s project we created was for the Pixelhunters’ short movie “LIFE” www.pixelhunters.com/life. The use of motion capture in this project made the entire animation process a lot easier and faster, at same time achieving realistic feeling of the character movement. Besides, the process of capturing was fun for the entire team.

Other projects that we used the technology was for “The Zombies” – a game trailer with cartoon zombies. See more at www.pixelhunters.com/TheZombies. Another exciting experience was capturing a salsa dancer www.pixelhunters.com/SambaQueens for a game project. It would have been extremely difficult and time consuming to animate via the traditional animation process such complex motion. 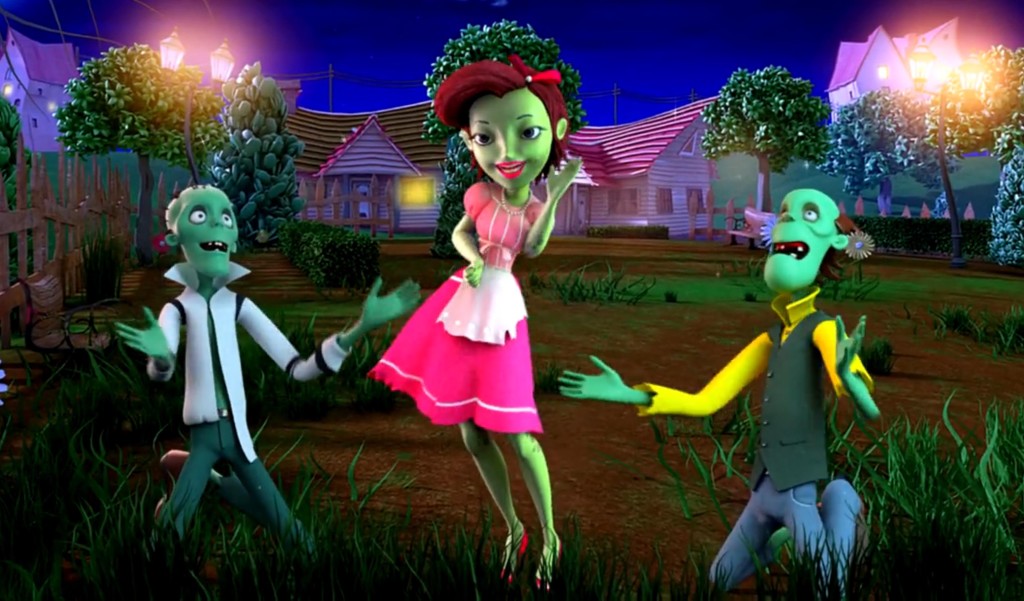 Pixelhunters has one of the most innovative inertial motion capture systems on the market today. (XSENS http://www.xsens.com). It allows capturing movements with no cameras for tracking or limitation of a physical space. The actor can be running and the motion data will be collected properly.

Besides the obvious advantages of speeding the animation process, Pixelhunters’ motion capture allows to make shows and events, where virtual characters can communicate with the audience in real time, providing a unique and unforgettable experience.

Have a project that requires a lot of character animation? Or have an event where your mascot needs to perform in real-time in front of the public? Feel free to contact us at info@pixelhunters.com or +97143606009 and let’s innovate!