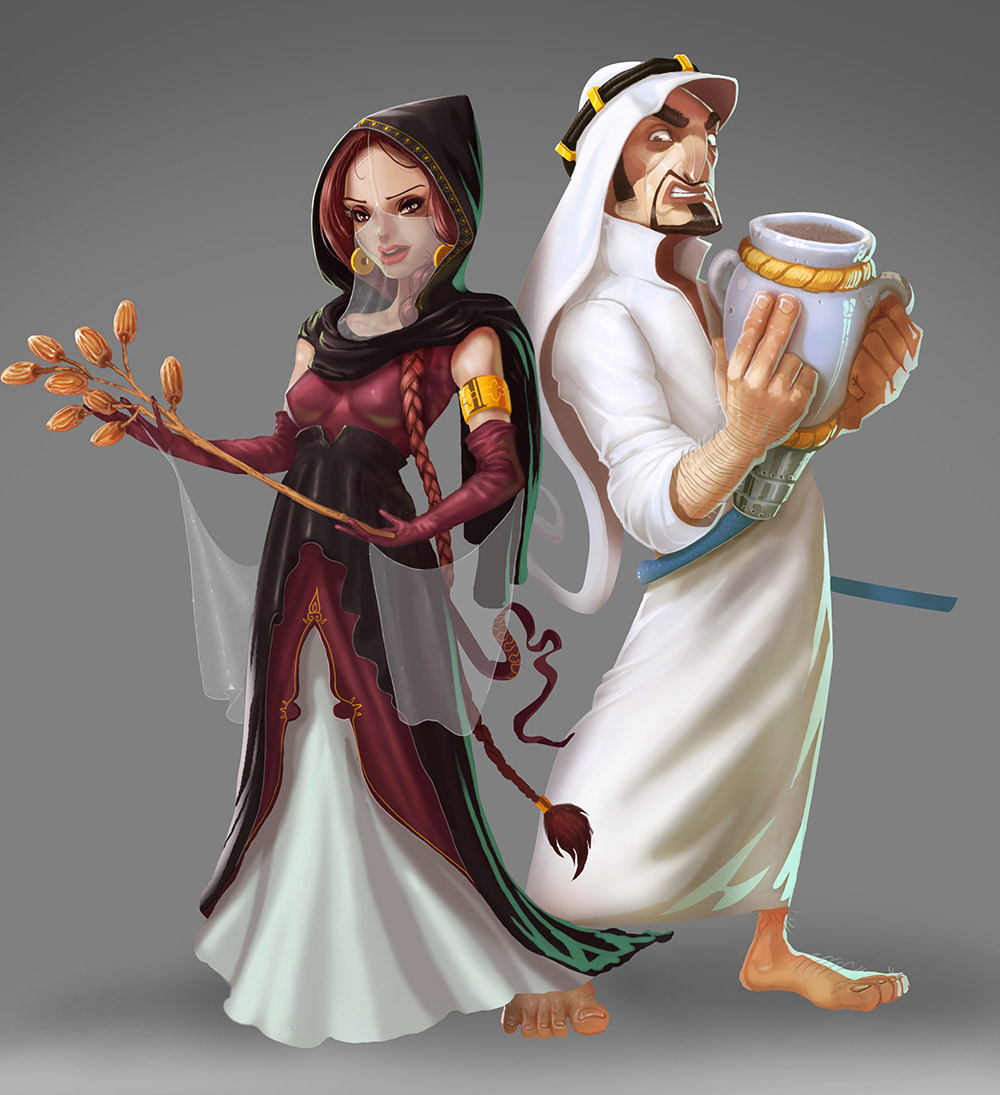 Empowering Our Minds – How Do Video Games Reshape Stories?

For so many years, video games have been widely accepted as a big form of entertainment. Only few were considering them for the possibility of bringing an educational value. Perhaps for more than 30 years, this perception has changed. Video games are now often regarded as an innovative learning and teaching tool. They are in fact more appealing to contemporary learners.

The idea of using video games inside classrooms to teach and reshaping a student’s dreams are being brought to life. However, the same idea is also being used to tell stories. More video games these days include narratives, that it doesn’t just entice the player to compete or achieve a goal but it also aims to narrate a story. Oftentimes, this is being used as a bridge to bring the past to the present (and even to the future).

The use of narrative structures is intended to serve as techniques and methods used by game developers to deliver a story throughout the game play while it collaborates with the players. This way, the presence of the story in the video game doesn’t just explain the play but it also helps in nurturing the importance of the storyline being the main component of the game design. This entirely applies to organizations and individuals wanting the game players to realize something – for instance, promoting a culture, presenting a history or simply giving a lesson.

Storytelling is probably the earliest form of entertainment. As we progress, so is the medium of telling stories. The difference between games and other ways is that games allow a huge amount of variation between beyond the narration. Video games allow the player and the designer to be a part of something meaningful. While the game designers are meant to narrate, the player is meant to become the audience as it is to unfold events triggered by his moves and progress.

Our culture for instance, can be built with a story universe in a different medium – the video games. Just like how we acknowledge the potential of gaming in education, it is also worth acknowledging the use of game development to create something wonderful – to present a story that had happened in which the next generation still has the chance to be a part of.