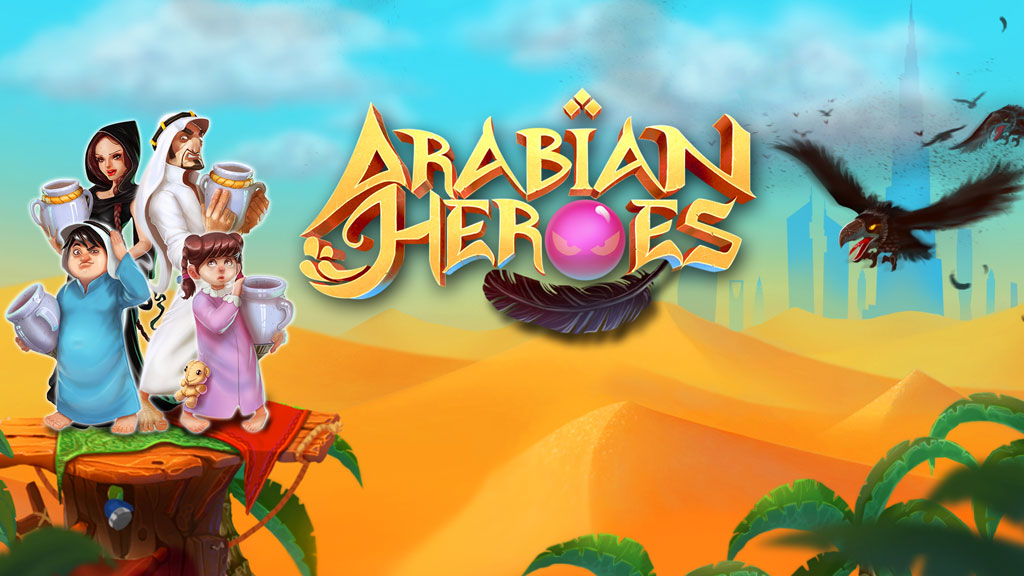 Arabian Heroes is completely free to play. Available in English and Arabic.

Pixelhunters recently released a new game made with Unity called “Arabian Heroes”. Primarily with this game, we would like to provide entertainment in a Middle Eastern Style and save the world from the invasion of armies of bad crows, released by an evil sorcerer. Also we share with it how important is to have hopes in life. Whether there are difficulties – there are ways to build unity and peace in the world.

The game has four characters – Ahmed, Maryam, Amir and Lulu – also known as Arabian Heroes family. To start the game, the player will choose one character from the four main characters. The goal is to shoot the corrupted crows with a magical jelly made from dates. In order to find out which are the corrupted crows, our team created a help button which can be found in the ‘Home’ menu of game. This option will allow the player to distinguish different types of crows and symbols that will encounter throughout the game. Here are the symbols from Arabian Heroes game: 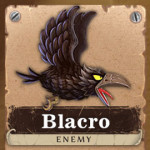 Blacro – One of the corrupted or enemy crows. This crow requires 1 hit point to shoot. To increase hit points, a player can buy upgrades using coins. 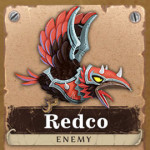 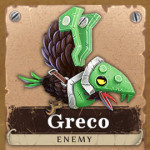 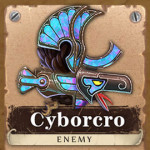 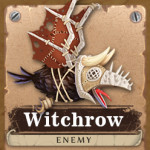 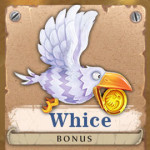 Whice – The “friends” of Arabian Heroes family.  These crows will give coins which can be used to upgrade the characters and accessories. One whice is equivalent to 5 coins; if a player shoots the whice, he will lose 10 coins. 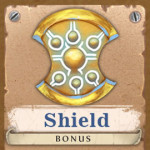 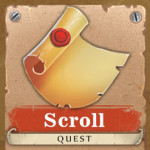 Scroll – These are the puzzle pieces to be collected by the player. While shooting the evil crows, the player will also encounter scroll pieces. Each scroll pieces are important to complete the puzzles. Each complete puzzle brings 500 coins. 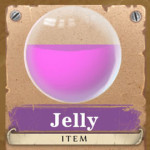 Jelly – Arabian Heroes family collect dates from the palm trees and make delicious jelly from them. This special jelly will be the weapon to shoot the evil crows. 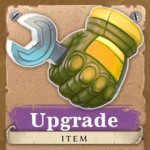 Upgrade – There are 6 options to make upgrade. In order to unlock an upgrade, a player should have enough coins to perform each upgrade.

At every 10 levels, the action of the game moves to another environment and new types of crows will appear. The speed of the crows is also increasing with the levels. 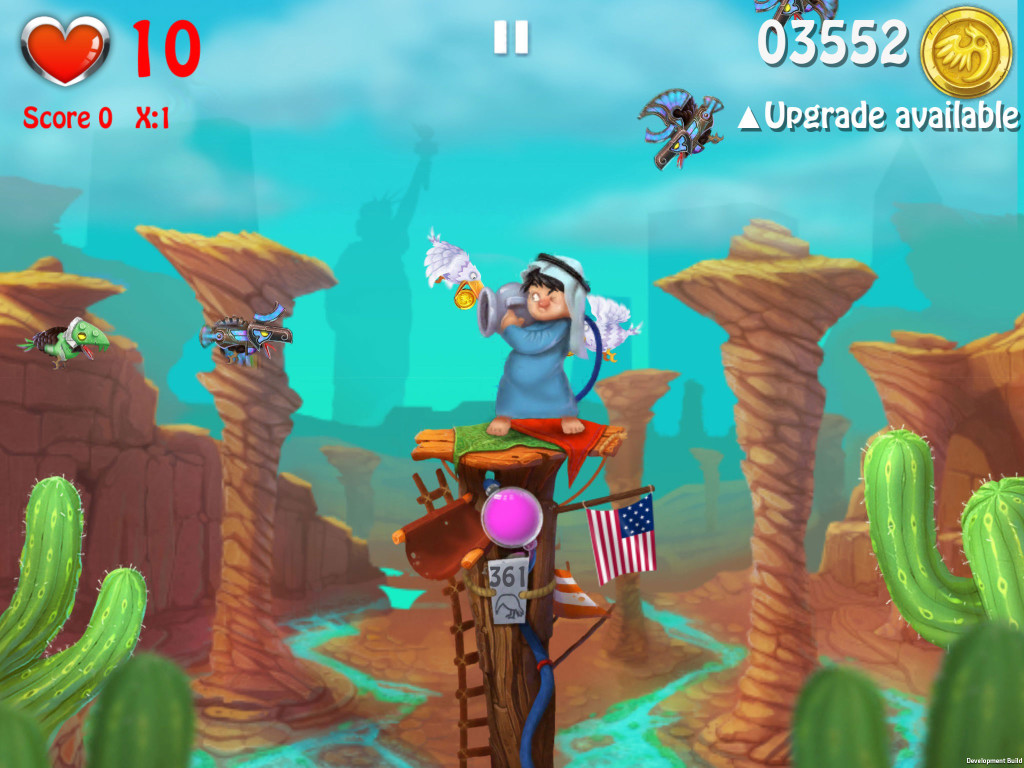 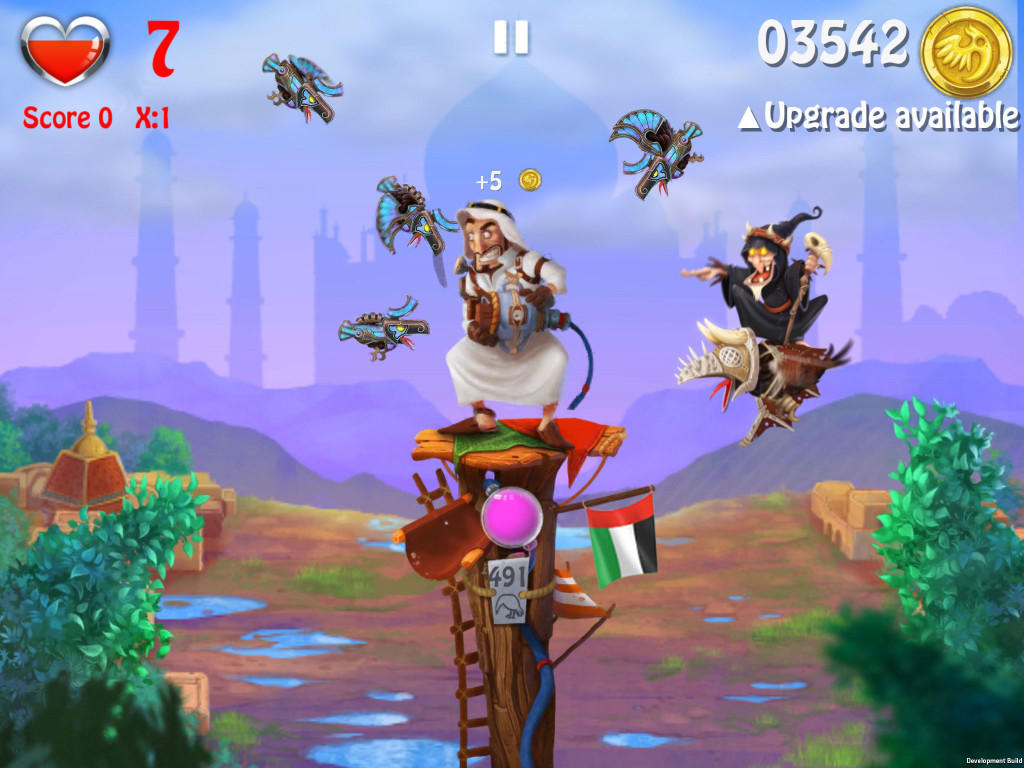 Players will face challenges like weather conditions with different curses. The weather curses are the following: 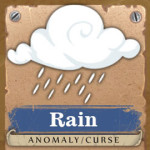 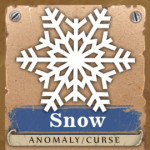 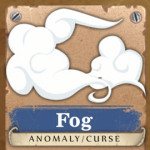 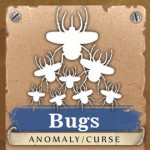 In more than 2 months, Arabian Heroes game received nice reviews and feedbacks from the players. Hearing your positive remarks about the game gives delight to our team.

Life is indeed full of adventure – there are happy, joyful, pleasant and other kinds of memories. All these moments are worth to treasure and cherish in life. In a similar way, Arabian Heroes will bring each player to different adventurous environments – in a world where love, unity and hope reigns.