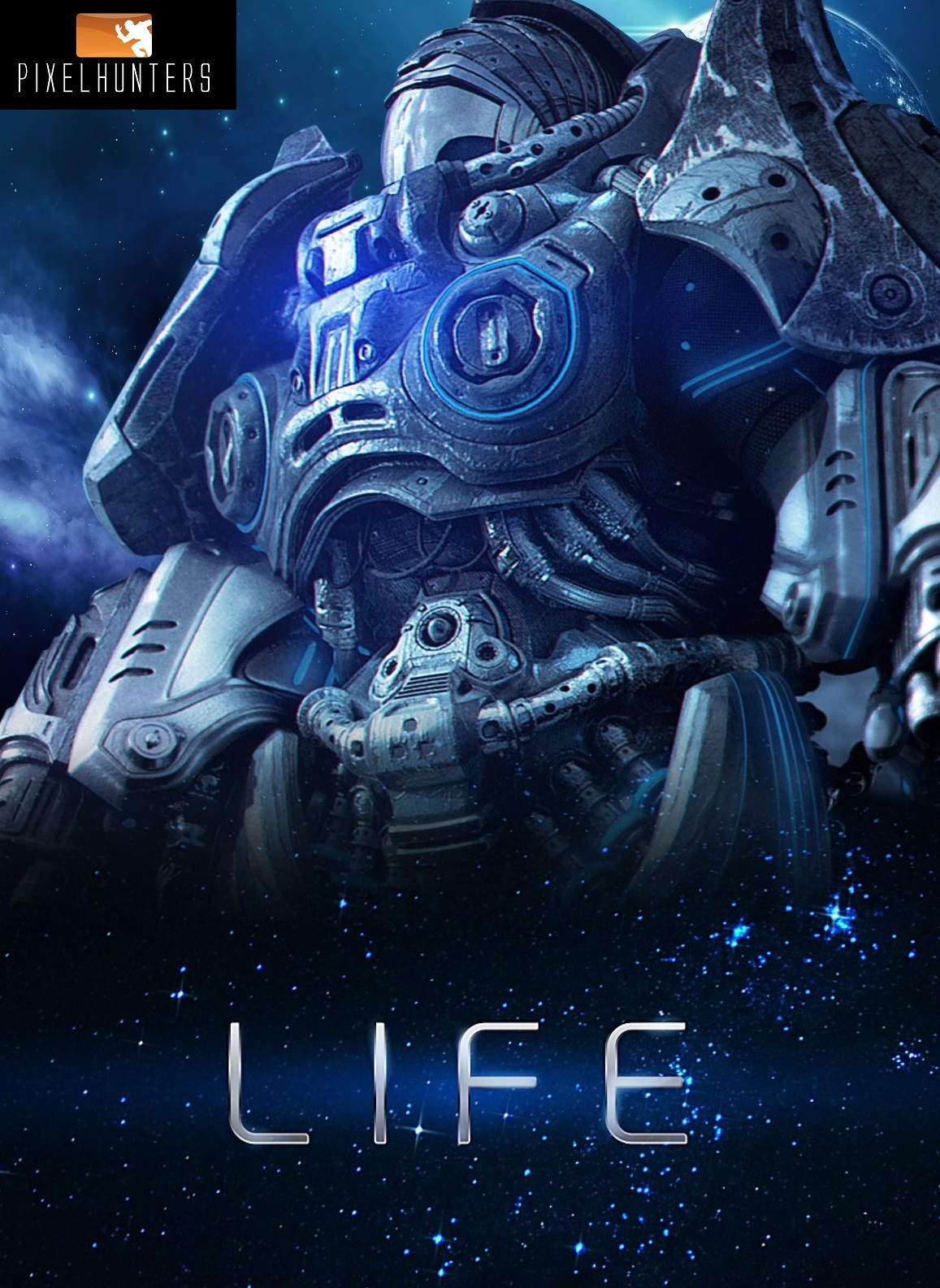 Pixelhunters is happy to announce the release of its short movie, called LIFE.

We had so much fun working on it and we hope the people will like it.

Life is a battle of choices and roads to be taken. We choose our own paths, we mark our own map. Once choices have been made, actions play out. Consequences are delivered. And in the end, we live with those consequences.
But, the real struggle is making the choice to change how we take the roads untaken. Are we tough enough to decide for ourselves when the time comes?

Special Thanks to: Bisser Philipov

Given to us billions of years ago.

we marvel with the reasons  our core existence.

Predominance obsession and what’s only left is its lethal outcome around.

I was given life,

what have I done ?

ravishing into the deepest turmoil of my thoughts.

I used to see myself as an aggressive bullet wandering –

The recollection of my belligerence. Will it change?

Now  all my senses could perceive is emptiness

couldn’t have I stopped at the right moment,

when few hearts were still beating?

Is there still something worth opening my eyes for?

Yet, here I am, facing again that demon inside me.

another battle to win

The monster in me respires with prudence. My inner self astounded.

and then, for a heart beat

I know what to do with it.

2 thoughts on “LIFE by Pixelhunters”